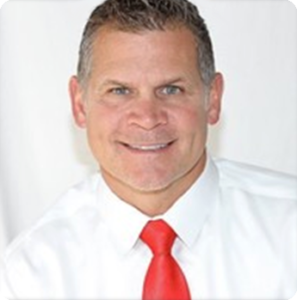 Diversity Sourcing Solutions is excited to announce the addition of John Rye III to the team. John brings to DSS a wealth of experience and relationships that he has acquired over the years. He has helped multiple clients expand their industrial product offerings into adjacent segments through innovation and partnerships that John has created with the top suppliers in these categories. John will not only help DSS continue to pivot in our product offerings but also enhance DSS value as a supplier to National and Multi-National customers. These strategic partnerships are fortified with commercial agreements that range from exclusive segments arrangements to exclusive rights for the US market.

In 2008, John was appointed Vice President of Henkel North America where he held increasing commercial responsibilities for US, Canada and Mexico. John held this position until his retirement in 2020 after a 30-year career with Henkel. John’s innovations transformed how customers handled and dispensed industrial materials in a multi-billion-dollar sector. These innovations provided a competitive advantage in the marketplace for Henkel that resulted in a significant boost in commercial performance.

John holds a degree of Bachelor of Science in Business Administration from the University of Arkansas. He also serves on the board of Diversified Chemical Technologies, INC. John enjoys spending time with his family and is active in a variety of outdoor sports and activities.

John may be contacted at: john@diversitysourcings.com